The momentum around quitting Facebook is gaining steam with a growing number of advertisers like Starbucks, Microsoft, Ford, and Procter & Gamble’s Clorox saying they will halt their spending there.

Facebook is facing pressure for how hate speech and toxic content spreads on its platform, leading civil rights groups to call for an ad boycott.

The stakes vary wildly for brands. According to data from research and analytics firm Pathmatics, Starbucks has spent an estimated $18.9 million on Facebook ads in the US this year so far to Coca-Cola’s $1.8 million.

Facebook leaders have set up phone calls, sent emails urging advertisers to not pull their money, and promised to submit to audits.

But agency executives say advertisers now plan to reallocate their Facebook dollars elsewhere. North Face, for one, said it would redirect spend to Google and Pinterest, among others.

“What we’ve been telling clients is that it’s a little hypocritical if you boycott and subscribe to these demands, these demands are not fully met, and then you continue to advertise in August,” said Barry Lowenthal, CEO of The Media Kitchen. “It’s more pragmatic to help clients figure out an alternative strategy.”

“This almost gives almost any brand or agency license to break out out of the cycle that exists with the very well-established duopoly in advertising,” said Mike Dossett, VP and director of digital strategy at ad agency RPA. 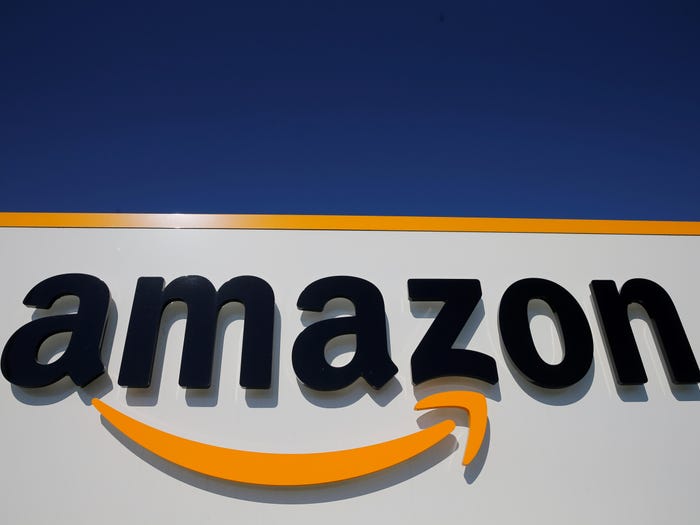 Google and Amazon could be big winners of the boycott

Marketers that are already struggling from the coronavirus feel comfortable redirecting that spending to Google. 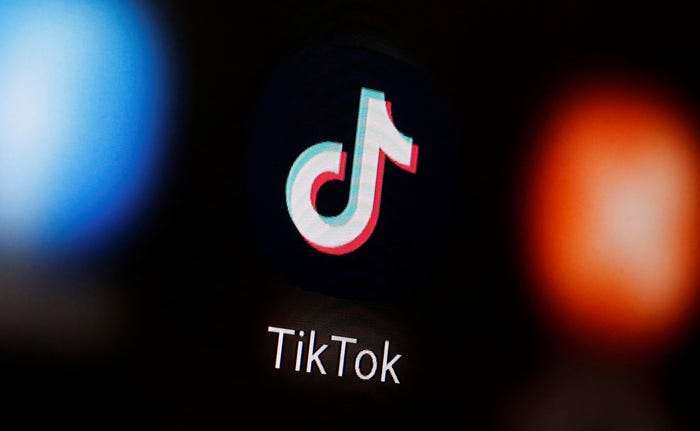 Among platforms, TikTok and Snapchat are likely to be winners of the boycott.

Benjamin Arnold, managing director of social marketing agency We Are Social, said platforms that spoke out and took action on misinformation and hate speech will benefit, and Snapchat stopped promoting Donald Trump’s account in Discover on June 3 due to concerns over racial violence.

Snapchat is a safer place for brands than other platforms because it can keep ads away from offensive material, said Noah Mallin, brand strategy chief at Gen Z media company IMGN. Snapchat also has a growing daily active user base, up 20% in the first quarter of 2020.

But TikTok faces its own challenges. Arnold, whose agency is a TikTok partner, said the company has encountered privacy issues; Reddit’s CEO called it “malware” in February, and the app repeatedly triggered Apple’s new iOS 14 privacy banner. Just today, India banned TikTok and 58 other primarily Chinese apps after a violent clash on its border with that country.

PMG’s Lardner also said that Pinterest may benefit from the large consumer-packaged good brands, though it will be hard to replicate Facebook’s giant scale on the smaller Pinterest.

Companies that do a lot of brand advertising like Coca-Cola, Unilever, and Verizon will shift some of their Facebook dollars to TV networks, whose ad prices have declined as live sports have paused; and streaming TV companies, buyers said.

“There is no better time to purchase third-quarter TV than now, and brands will seek to take advantage of this discounted season while also continuing the natural progression into the connected device world,” said John Lods, CEO at Dallas-based ad tech and media-buying agency Arm Candy.

Ad-supported streaming platforms like Hulu will also pitch smaller brands that use advertising for awareness-building, predicted Mallin of IMGN.

“It’s an opportunity to say, ‘If you want something digital that isn’t TV or programmatic and you want to hit your numbers, we’re here,'” Mallin said.

Many advertisers will try to go back to basics. Patricia Wilson, CEO of media planning agency BrandCottage, said if her clients, which include Wonder Bread and USA Today, do abandon Facebook, they will most likely turn to programmatic buying on specific websites, cutting out Facebook altogether.